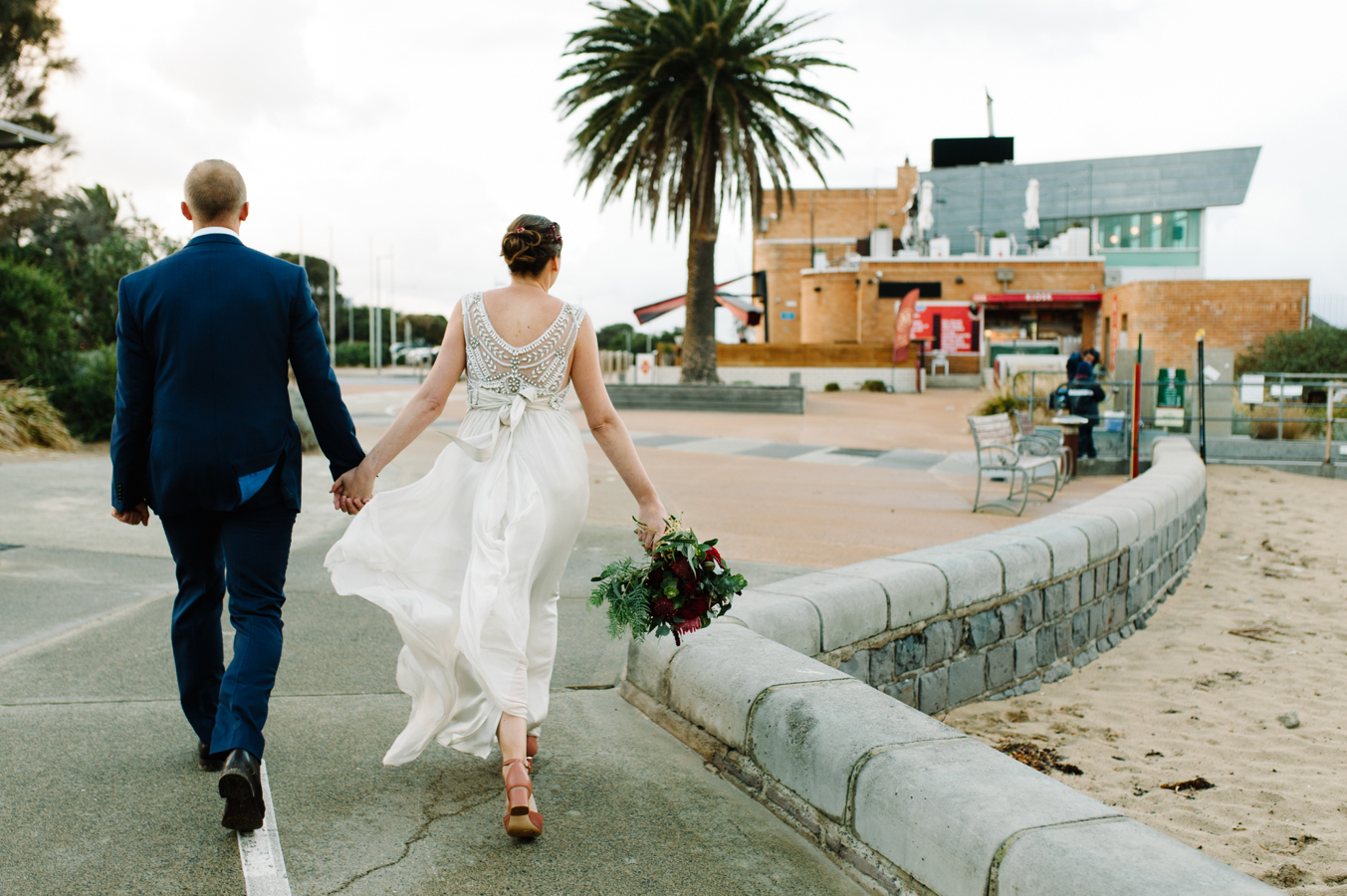 I love autumn! It’s a beautiful time with cooler weather, but the sun is still warm, and nature is putting on a show.

No wonder so many couples choose March and April for their wedding date.

BUT! it can also come with some chilly days that always feel colder than they are because we’re not used to them.

Jess and Ben woke up to a day that promised showers and a cold wind, but also something way more important.

On this day, they were making promises to each other.

At a ceremony in Brighton at the gardens at Billillia Mansion, there was always going to be rain. It was just a question of how much!!?

But at least people were prepared, and everyone came armed with an umbrella.

Jess was looking absolutely radiant in an Anna Campbell creation as she promised Ben that she would always make him smile (being the funny one in the relationship!) and that she would love him yesterday, today and tomorrow for always.

While Ben declared in front of family and friends that he would never watch the next Netflix episode with our her, and that he would love and support her through every challenge they face.

It was a beautiful ceremony, despite the rain. And as the big announcement was made, the sun was shining.

The ceremony was at Melbourne art-deco icon, the Middle Baths in Brighton. But Jess and Ben and their bridal party couldn’t kick up their heels and thaw out (and dry off)  just yet. A few short minutes was all that was needed to get some memories in the bag at this stunning location.

To say the wind was fresh, and conditions were challenging was a bit of an understatement, but at least we felt alive!! And I think these photos serve as an epic metaphor for the rest of their lives.

Together they CAN take on such challenges and conquer the world!! 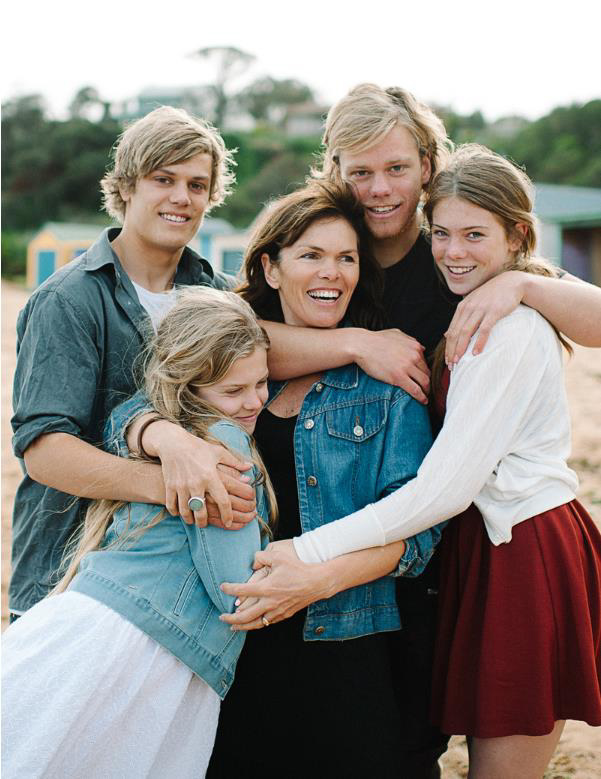 My love of photography grew from wanting to capture as much of my travels and children's childhood as possible, and it is something that I have been loving for most of my life. 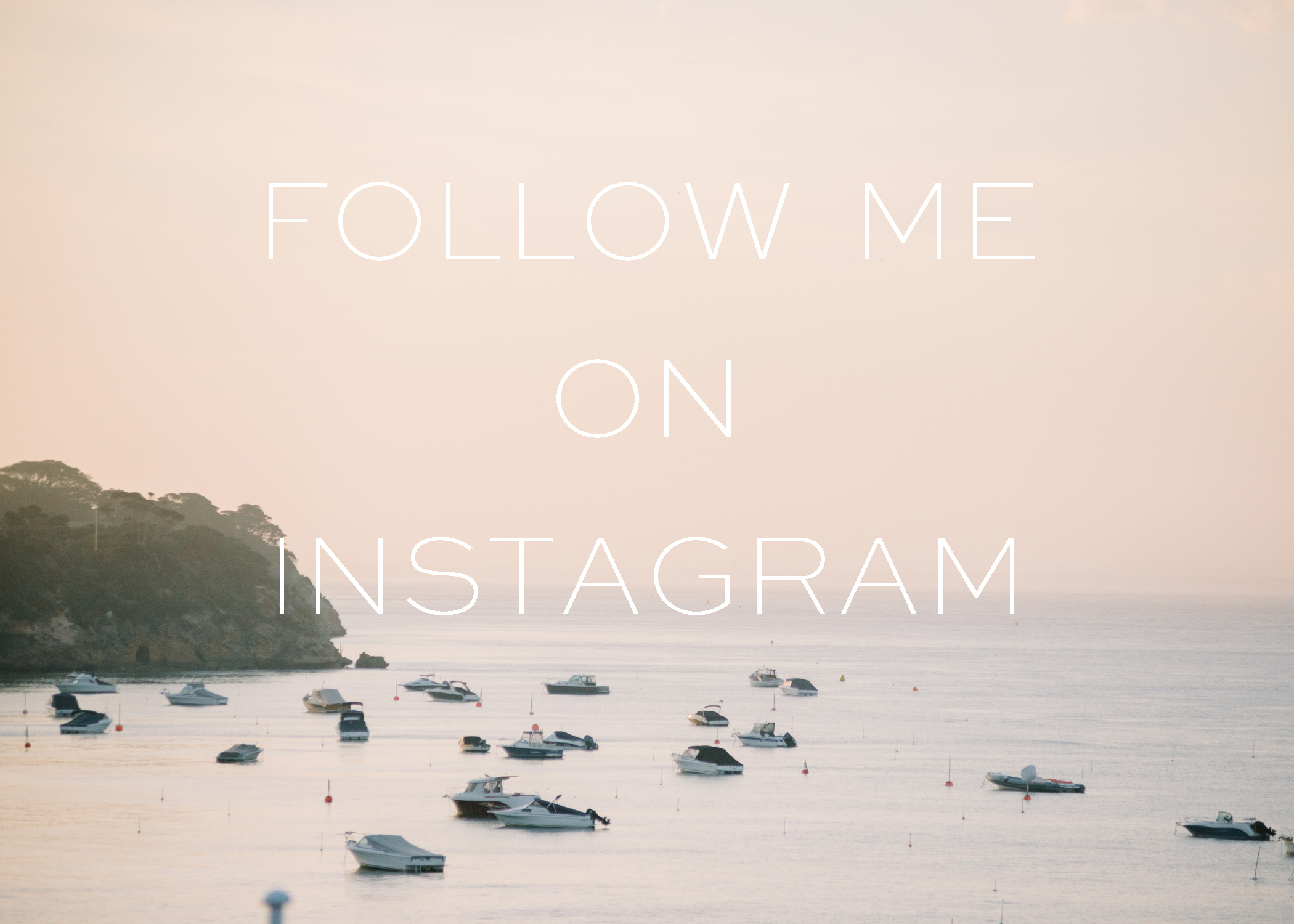 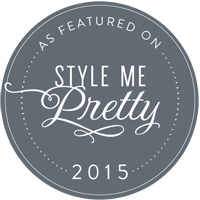 © 2016-2020 In Photography by Michelle Pragt.Website Design and Maintenance by Sink or Swim Marketing.